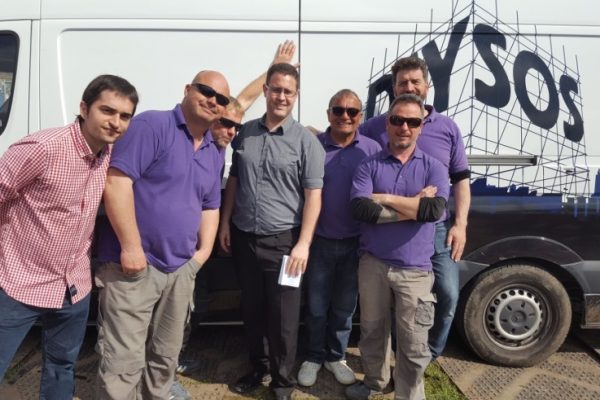 Staff in Fairhurst’s Bristol office (David Townsend, Diego Moneo & Phil Jenkins) have recently donated Civil and Structural engineering services to a deserving family from Hartcliffe in Bristol, which will be featured on the BBC One series ‘DIY SOS: The Big Build’.

is now wheelchair bound to live at home permanently after more than three years in hospital.

The build involved creating a downstairs extension and undertaking substantial structural alterations to the existing building to create a physio space, wet-room, social area and opening up the existing space to enable wheelchair access to the entire ground floor. 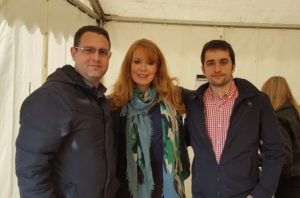 As part of the design of the foundations for the new extension, a “build-over” of the

existing drainage had to be designed and a license obtained from the local water authority.

The build was completed in early April 2017 and the Bristol team enjoyed the opportunity to ‘mix with the stars’ at the big reveal, to which all donators of services and products were invited, and having their photo taken with the ‘purple shirts’.  The programme is due to be broadcast in late 2017 / early 2018.